I was asked to tell “my story” so here goes. With the Grace of God I’ll have 30 years clean on the 9th of September. 30 years ago, on the 8th of September I walked into drug treatment at the VA. I had gotten high just after midnight, so I didn’t count that day. My using isn’t much different from anyone else. I stared when I was about 13 or so. I know that I had obsessive and compulsive behavior long before, when I was at least 5 or 6 I did anything I could to emotionally hide from the crap going on around me. My parents constantly argued and yelled at me and I got frequently chased with a cut short ridding crop. I turned to my imagination, then music, then food, but when I was 13, I tried my first drug, and it was off to the races. I found a quick and easy way to totally hide from my feelings. Drugs would play a major role in my life from then on, getting me kicked out of a prestigious military school 2 months before graduation, getting me almost kicked out of the USAF, and constantly dragging me down bringing me close to losing the best job I had ever gotten. It’s funny but when I got that job, I thought I’d FINALLY have enough money to get high all the time and not worry about it. Never enough seems to be a theme we all had. I got pretty sick about a year later, in 1986. Ended up in the hospital for a few days with a bad infection. When I got home, I decided I’d destroy my water pipe and that would help me stop using. I took it down to the garbage can to smash it and saw next door a gal named Kathleen playing with her new baby. She used to get high with me and my friends but stopped. I told her what I had just done and all she said was “That’s great. I’ve been going to a group called HALTS that’s a part of Narcotics Anonymous.” She said no more than that. I called my E.A.P. program and mentioned NA and the silly woman on the line said “We don’t like people going to NA – they learn about other drugs there. We send them to AA”. All I needed was an excuse like that to go back to using. A year later and in
trouble with work I finally used a combination of several drugs and still couldn’t get that numbness I used to crave – so I sought help again. I got a better councilor and ended up going into the VA for about 4 weeks. While there they allowed us after a week to go to outside meetings. I called and found out where HALTS was and about 7 of us piled into my old car and went. It was a book study, Chapter 8. “We know well the two things that make up true addiction: obsession and compulsion.” For the first time in my life someone really knew my problem. In treatment they were big on talking about your drug of choice, but here in NA it was all about the disease. These people knew me, knew what my problem is and has been since I was a little child. I was finally home! 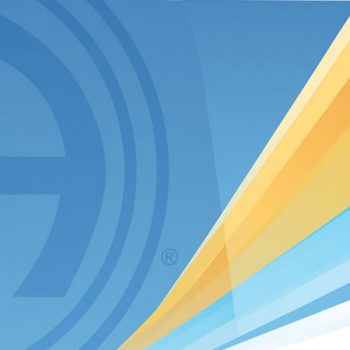 A Parents Death in Recovery